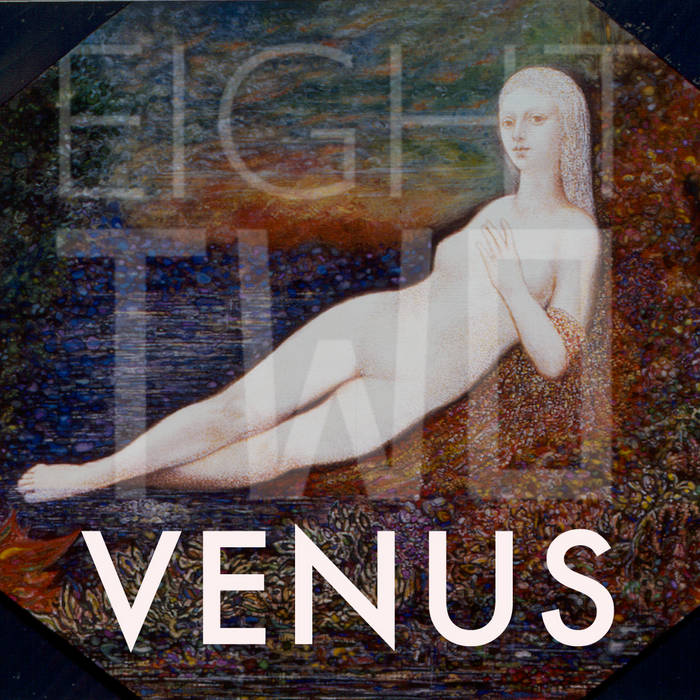 This is a cover of "Venus" originally released by Frankie Avalon in 1959.

All proceeds from sales of this song will be donated to charities that make the world a better place for women including the Young Survival Coalition (YSC).

This is a cover of "Venus" by Ed Marshall and Peter DeAngelis, 1959.

Arranged and edited in 2010 and 2011 by Misha Bittleston with assistance from Dave Ahl, Jon Bell, Gerardo Giraldo and Rafaël Leloup at Apartment Four The Future, Brooklyn, New York.

Special thanks to Aja.