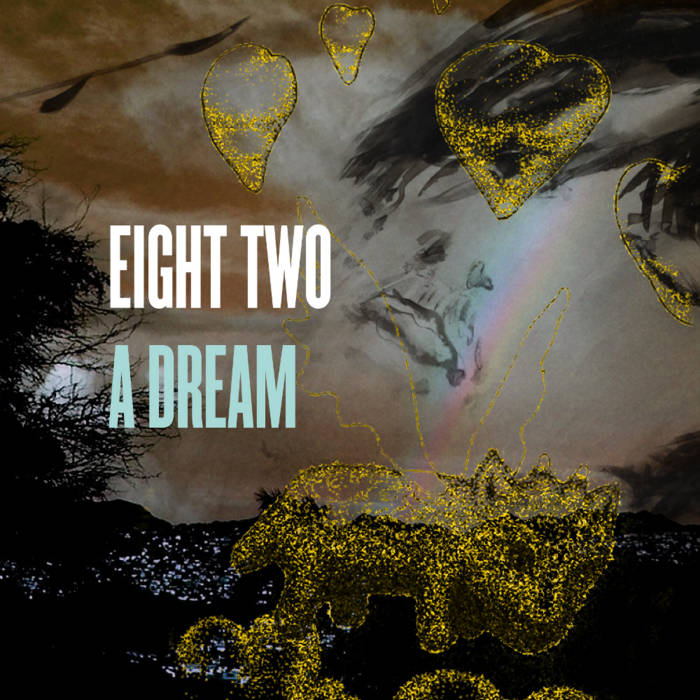 Thanks to Poutine for his turtle optimism.