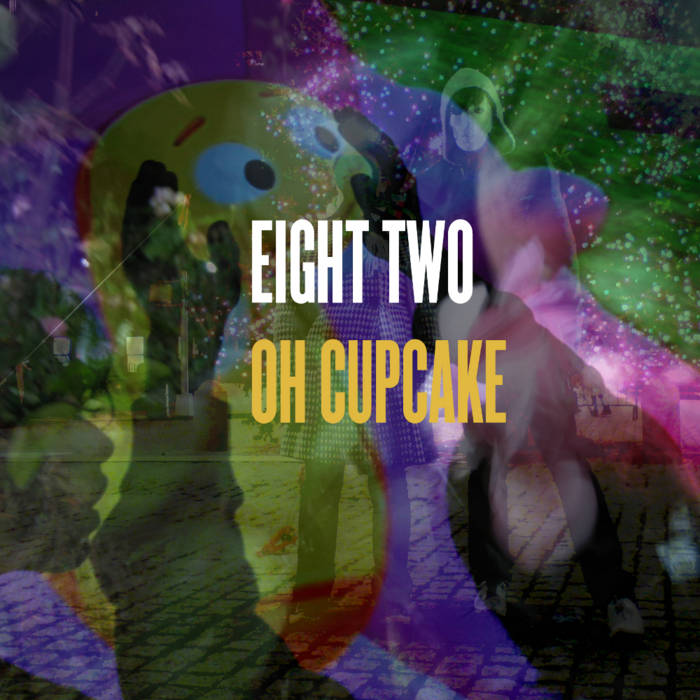 Recorded in Brooklyn by Misha Bittleston at Apartment Four The Future and at Adam Benham's place.

Eternal thanks to Octopus Girl for that fateful night in Washington Square Park that changed the world.