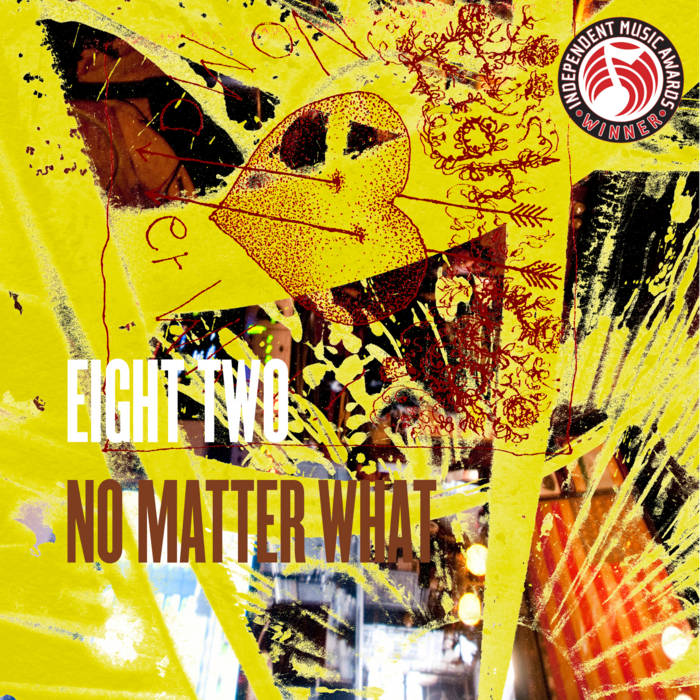 Cheers to Matty, John, Richard, Pep and everyone at McSorley's.