It Is (The Best Revenge) 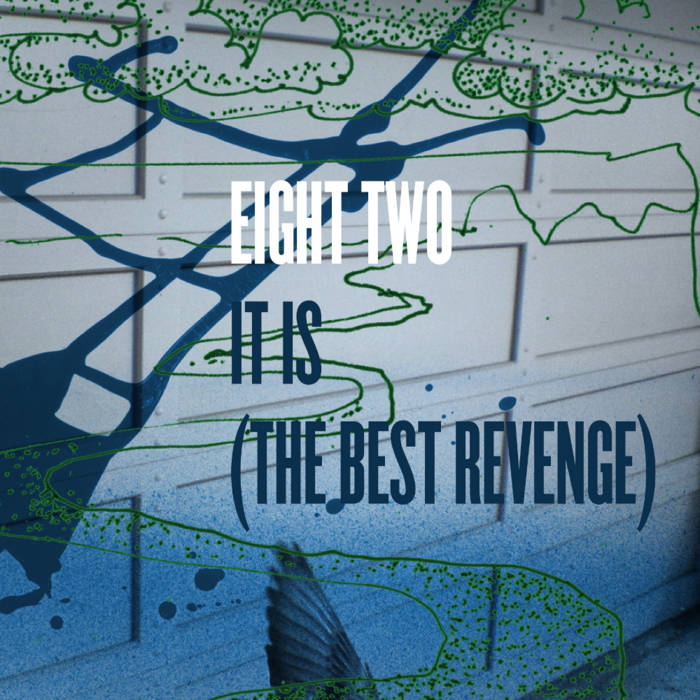 Recorded in Brooklyn by Misha Bittleston at Apartment Four The Future and by Toshi Yano and David Muller at Melody Lanes.