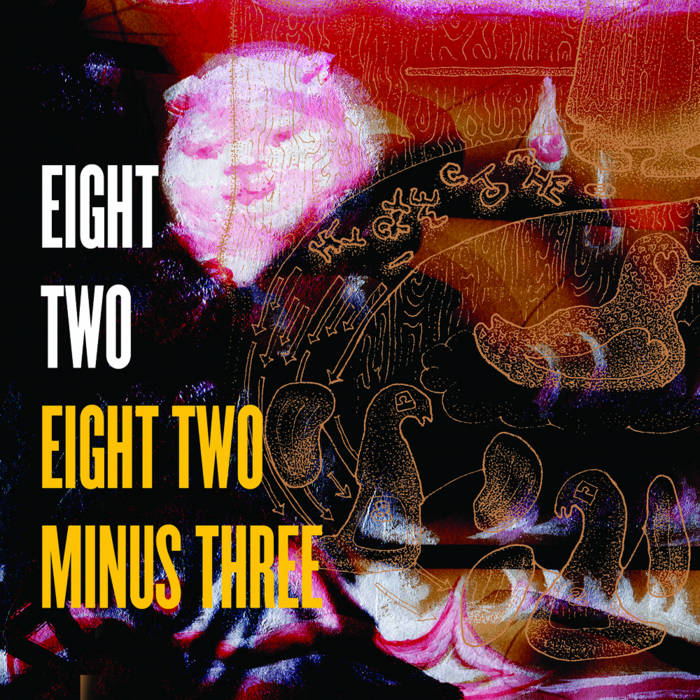 Mad props to Pablo for mixing this track twice and Dophine for being the 8th Sea's sweetest all-American pirate.