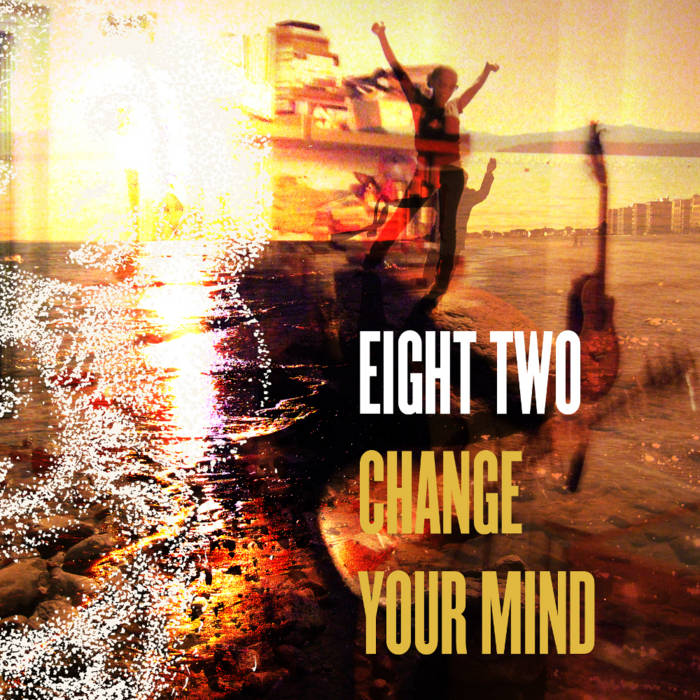 Special thanks to William Christie for finding Misha's secret music.